Here you will find different types of trips through Bolivia.
Travel safely and have fun with us.

Ready to start this adventure?

Bolivian mountains with summits for everyone, a beginner climber or even an expert who wants a challenge, we offer you safety and guarantee a great climbing experience.

Bolivia offers you the best trails for trekking lovers from the impressive Cordillera Real to the valleys and jungles, days are not a problem, enjoy a walk in nature out of the city life.

Bolivia, land of mountains, rivers, lakes, valleys, waterfalls and even the largest salt flat in the world, our team is ready to give you the best experience.

Stop Dreaming And Discover Bolivia With Us

We are a team of travel lovers, specialized in high mountain and trekking, this 2022 we decided to expand our borders and venture into the rest of the beautiful landscapes that Bolivia has to offer.
Specialized in creating travel plans and itineraries according to the client with a clear objective of providing unique experiences, our team is conformed by guides (UIAGM / IFMGA) with years of experience, ready to discover new adventures with you. 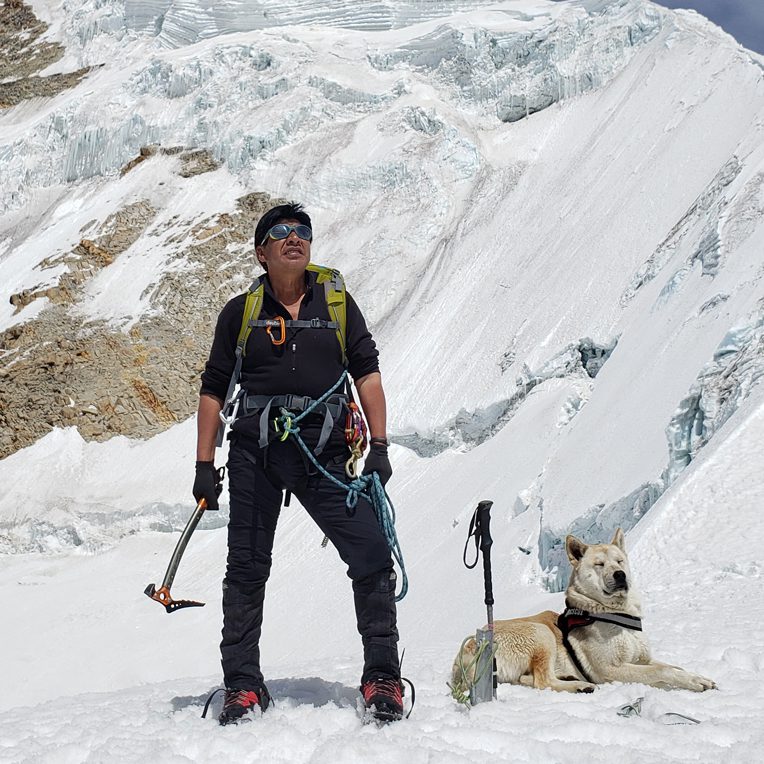 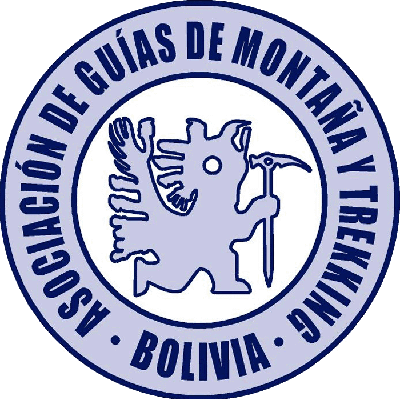 Meet Eduardo, Guide professionally for more than 30 years, he has taken safety and rescue courses in the sister Republic of Peru with Swiss instructors, his training culminates with the French school of ENSA (National School of Sky and Mountaineering) International Certification UIAGM / IFMGA.
He conquered the summits of Bolivar, Humboldt and others in Venezuela, also the summits of Cotopaxi and Chimborazo in Ecuador, Alpamayo and Huascaran in Peru.
One of his greatest achievements is to conquer the summit of Aconcagua (6,954 m) twice on the same day from Base Camp (Plaza de Mulas) in Argentina. 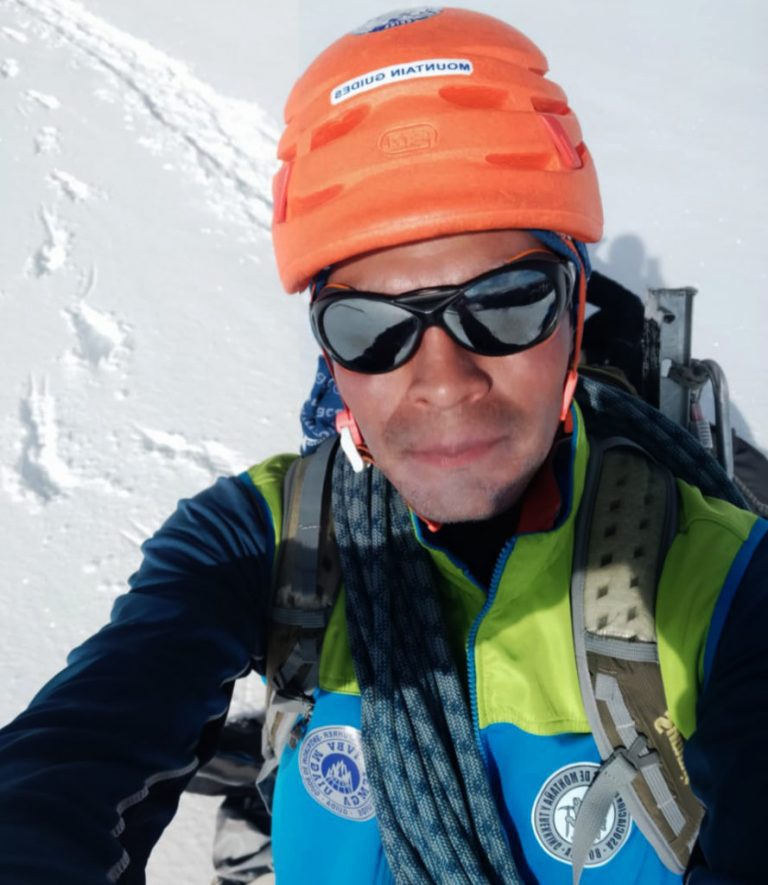 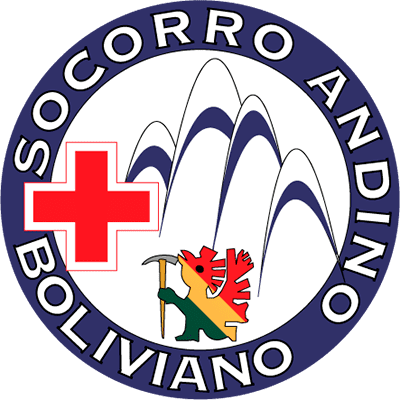 Meet Hilarion, he is the younger brother of the Choque family, a family of mountaineers with an excellent reputation.
He finished his high mountain guide courses with high qualifications, just like his brother Julio he obtained the certification as an INTERNATIONAL GUIDE granted by the INTERNATIONAL FEDERATION OF MOUNTAIN GUIDES (UIAGM / IFMGA).
Hilarion continued to take specialized high mountain rescue courses and is also part of the only high mountain rescue group in Bolivia called SOCORRO ANDINO BOLIVIANO (SAB).
Other ascents outside of Bolivia include Aconcagua, Vallunaraju and Chopicalqui in Peru, Chimborazo, Cotopaxi and Cayambe in Ecuador. Hilarion has a lot of experience in classic routes and technical routes, he is a very sociable person, very cheerful and fun, he is a pride for us to have on our staff. 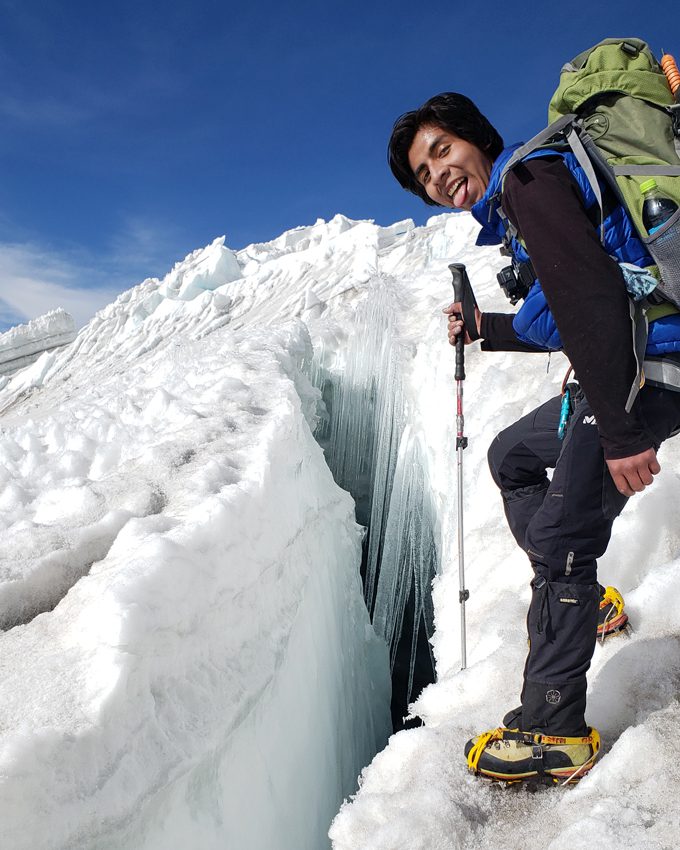 Meet Juan, he is a mountain lover from an early age, son of Eduardo Mamani who since his childhood (6 years old) took him with him to the mountains, this made him awaken his love for the mountains.
His first peak was at the age of 10 in the Pequeño Alpamayo, later conquering his first 6000 at the age of 13 in the Huayna Potosi, he also conquered the mountains of Illimani, Cabeza del Condor, Acotango and also doing many treks in the Cordillera Real.
A young sportsman, extreme lover with a very cheerful attitude and determined to become a great mountain climber.
From an early age he was gaining experience in the mountains, learning as much from his father as from other guides, to soon become a Guide (UIAGM / IFMGA).

Stop dreaming and discover Bolivia with us

Start a conversation
How we can help you?
Bolivia Discovery
Hello, how can we help you?